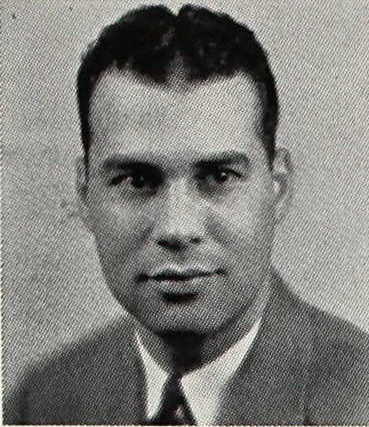 2LT Robert E Friesz was born 2 Aug 1919 in Mandan, North Dakota to Ralph V and Pauline (Opitz) Friesz.  His father had been born in Russia.  His mother's parents were German. Ralph worked in a dry goods store.  By 1940 Ralph was a salesman, his oldest son a dentist, and Robert was presumably still attending school.  In 1941 he was attending the University of North Dakota.