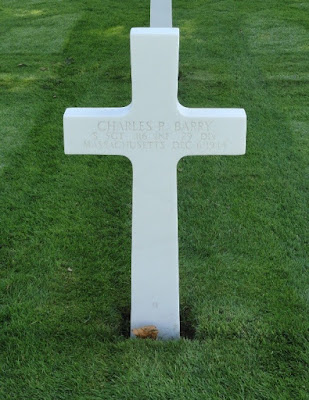 SSG Charles Ross Barry was born in Halifax, Nova Scotia, Canada on 27 Aug 1924 to Daniel Allan and Ann Barry.  The family moved to the United States in 1926.  2 years later his only sibling was born in Boston.